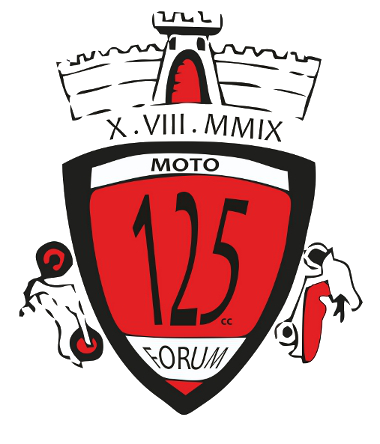 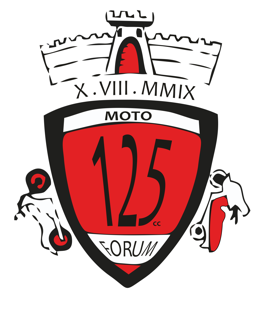 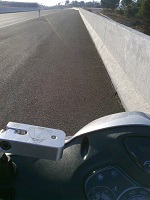 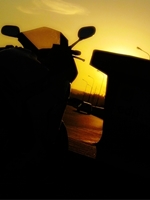 
Founded in 1853 in New York, the Swan & Finch company started its activity in the sector of high quality lubricants. As from 1920, it turns to the international markets by exporting some of its portfolio brands like Aerul, Textul, Motul.
In 1932, Ernst Zaugg negotiated the distribution in France of products of the Motul brand with Swan & Finch via his company Supra Penn.[1] In 1953, the Swan & Finch centenary is celebrated with the worldwide launch of Motul Century, which becomes the first multigrade oil on the European market. However, Swan & Finch suspended its activities in 1957. Supra Penn bought back all title deeds and patents pertaining to the Motul brand, which was renamed for the company's chief product, becoming Motul S.A.
In 1966, Century 2100 appeared on the market. It was the first semi-synthetic car lubricant,[2] a product that withstands constraints and mechanical loads ten-times higher than usual lubricants. In 1971, Motul innovated again with Century 300V, the first 100% synthetic car oil. Motul strengthened its international presence in the 1980s: Germany with Motul Deutschland in 1980, Spain in 1988, the USA in 1989, Italy in 1994, Asia-Pacific in 2002, Russia and Brazil in 2005, India in 2006. Moreover, Motul created a new activity in 2001: Motul Tech, specialized in industrial lubricants.
Today, Motul is present in more than 80 countries and designs, elaborates and distributes lubricants with higher technical value added. As a pioneer in many synthetic and semi-synthetic products, Motul has always favored innovation, research and development. The company is also a leader in the motorcycle lubricants market in France. In the motorsports field, many manufacturers trust Motul for its technological developments in car/bike racing. Motul has thus developed close relationships with manufacturers such as Nissan,Yamaha, Subaru, Peugeot, Honda and Suzuki.
Trades and products[edit]
Motul was the first lubricant manufacturer to use the ester technology for the formulation of its 100% synthetic car oils by capitalizing on an innovation first invented for the aviation industry.[citation needed] The vegetable-based esters benefit from lubricating properties, anti-shear quality and exceptional resistance to high temperatures. "300V", Motul's flagship range, experienced great development thanks to its presence on the most prestigious car/bike races. Motul's research and development capacity is divided in two entities working respectively on "Automotive" (automobile, two-wheels, boat) and "Industrial" lubricants. 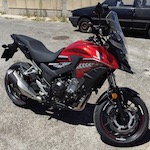 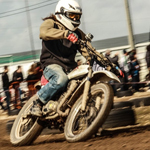